This mazelike bar in a beautiful mansion on the edge of Retiro and Microcentro, Buenos Aires, is the only place in town that serves more than 30 wines by the glass. The Four Seasons–trained owners Santiago Lambardi and Sebastián Maggi take their craft seriously—all syrups are produced in-house, with sommelier Sebastián Maggi scouring the street.
Bar „Shout“, Maipú 981, Buenos Aires 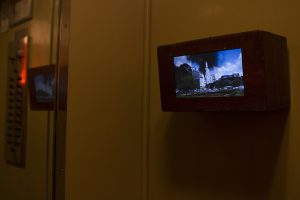 Kavangh is one of the most famous buildings in Buenos Aires and was once the highest building in Latin America. It was designed in 1934 in the Art Deco style. 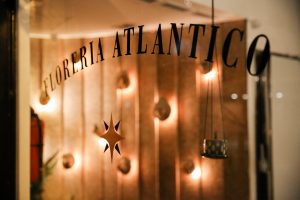 Founded in 2013 by Renato Giovannoni, one of the city’s top mixologists and Julián Diaz, the restaurateur behind the famed bar 878, Florería Atlántico quickly became the new hot spot in Buenos Aires. The goal was to open a speakeasy-style bar using the neighborhood’s history for inspiration, namely the immigrant drinking dens of Buenos Aires in the 19th and early 20th centuries, and to combine it with extraordinary drinks and food.
As the name tells, the access to Florería Atlantico is through a florist and wine shop, though down some stairs one finds a warm, welcoming and purposefully shabby basement, heaving with locals tasting their way through the best cocktails in the city.
Florería Atlántico has been awarded several times as one of the 50 best bars worldwide.
Bar Floreria Atlantico, Arroyo 872, Buenos Aires

La Ira de Dios (LID) is an independent non-profit institution in Buenos Aires, Argentina founded in 2010. LID facilitates artistic exchange and develops the practice of contemporary art through residencies, associations and public programs. Its main objective is to provide a space for experimentation, reflection and exchange between national and international artists and researchers. LID also aspires to generate opportunities for the local scene through the association with international institutions. 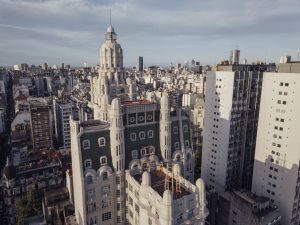 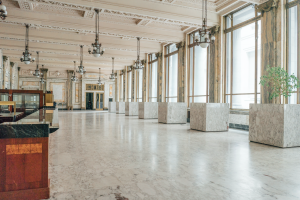 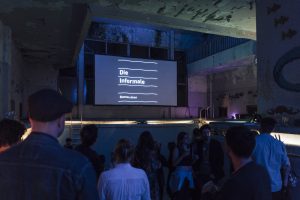